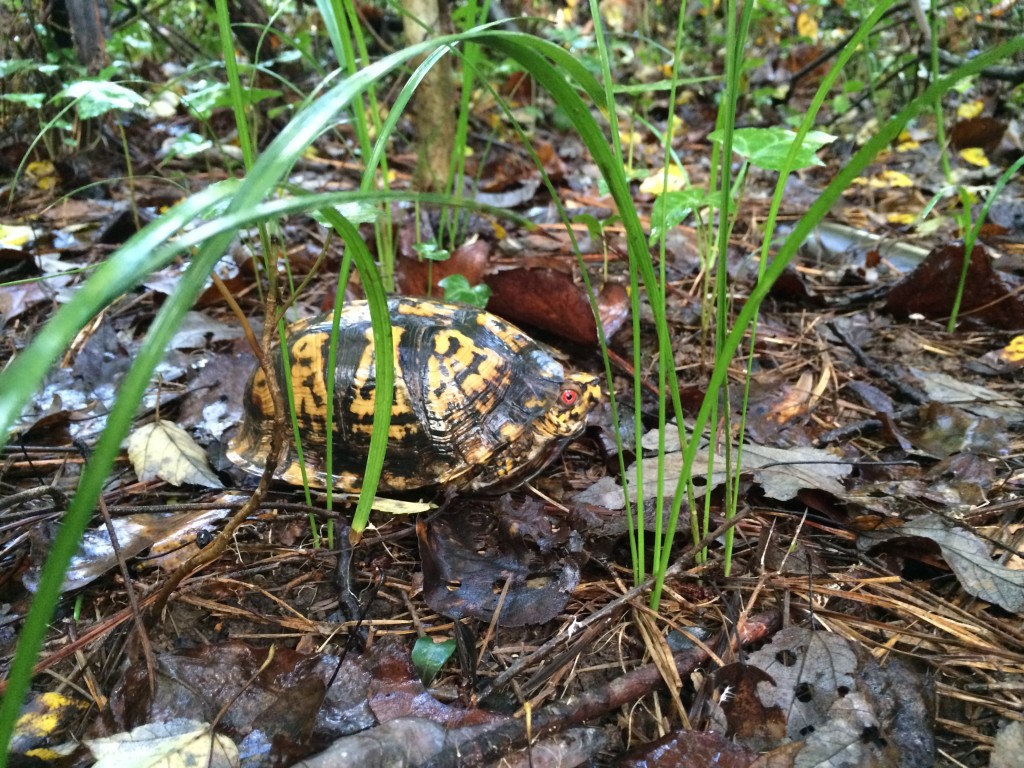 The DeKalb County Department of Recreation, Parks and Cultural Affairs will hold a Park Visioning meeting at the Tucker Recreation Center, 4998 LaVista Road, Tucker, GA 30084, on Thursday, October 8, 2015 from 6:30 to 8:00 p.m. This is the first of a series of meetings that will be held to gather ideas from the community so that the Department can create a master plan for our new public greenspace. This process is supported by the Friends of Briarlake Forest, a newly formed volunteer group dedicated to maintaining the 21-acre urban forest. For more information or directions, the telephone number for the Tucker Recreation Center is (770) 270-6226.

Today was the first workday of the Friends of Briarlake Forest.  There was a great turnout and a lot of good work was done by neighbors and Troop 77 BSA.  Ivy was cut from many trees, kudzu vines were removed, dense areas of underbrush next to the sidewalk on Briarlake Road were cleared of debris, and a compost heap was started.  Many people have dreamed of the community coming together and caring for the land together.  Now that dream has become a reality.

Many thanks to Margo Reynolds for organizing the workday and for staying two extra hours to move debris to the curb in front of the house! 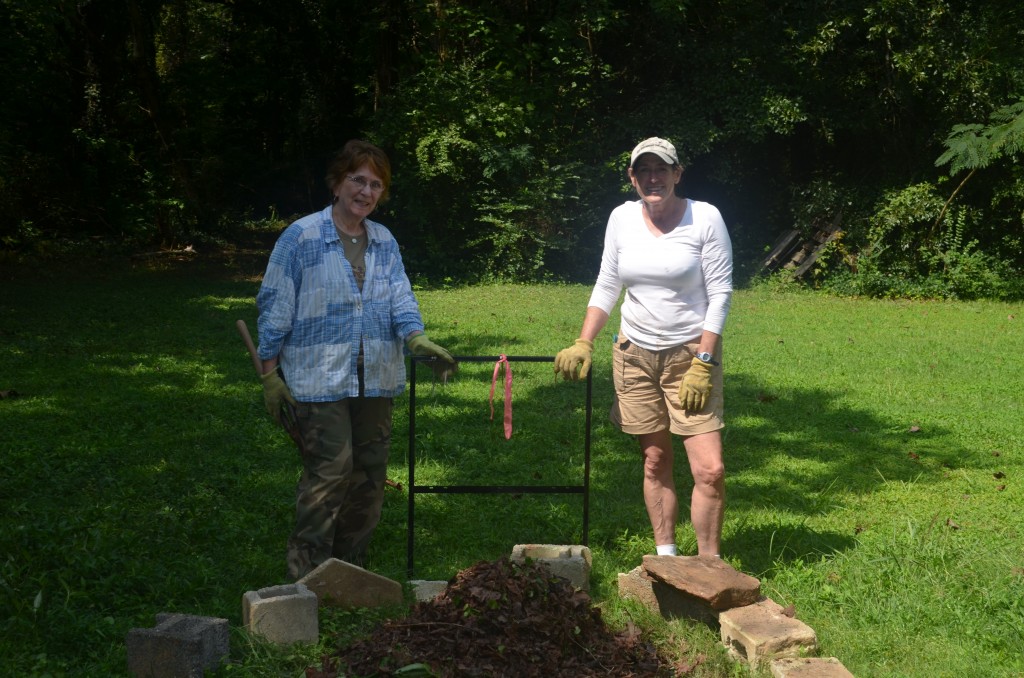 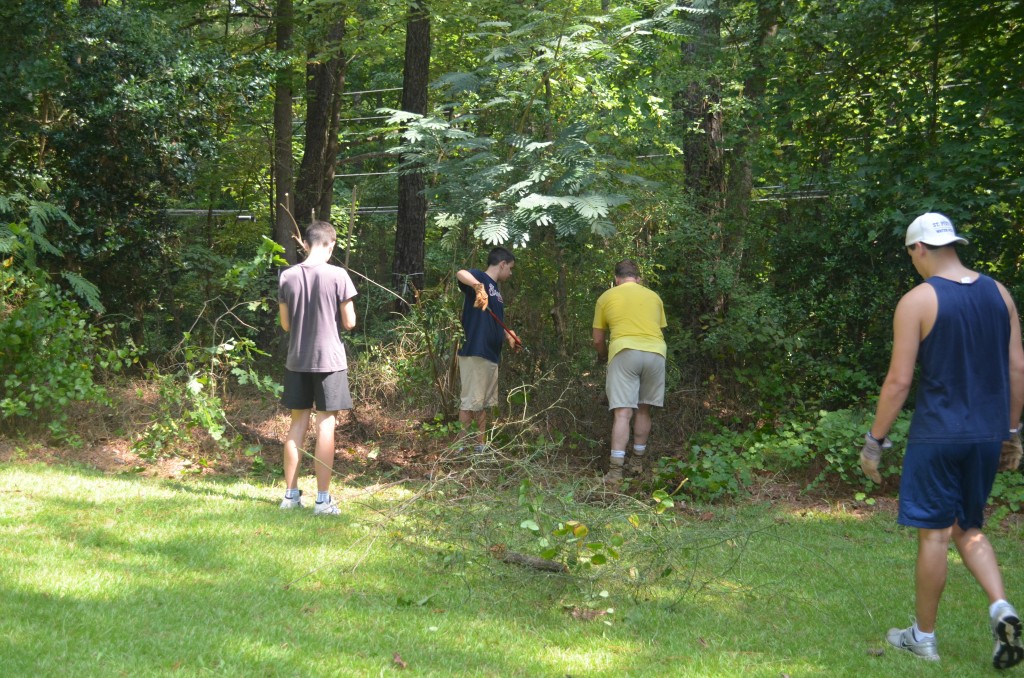 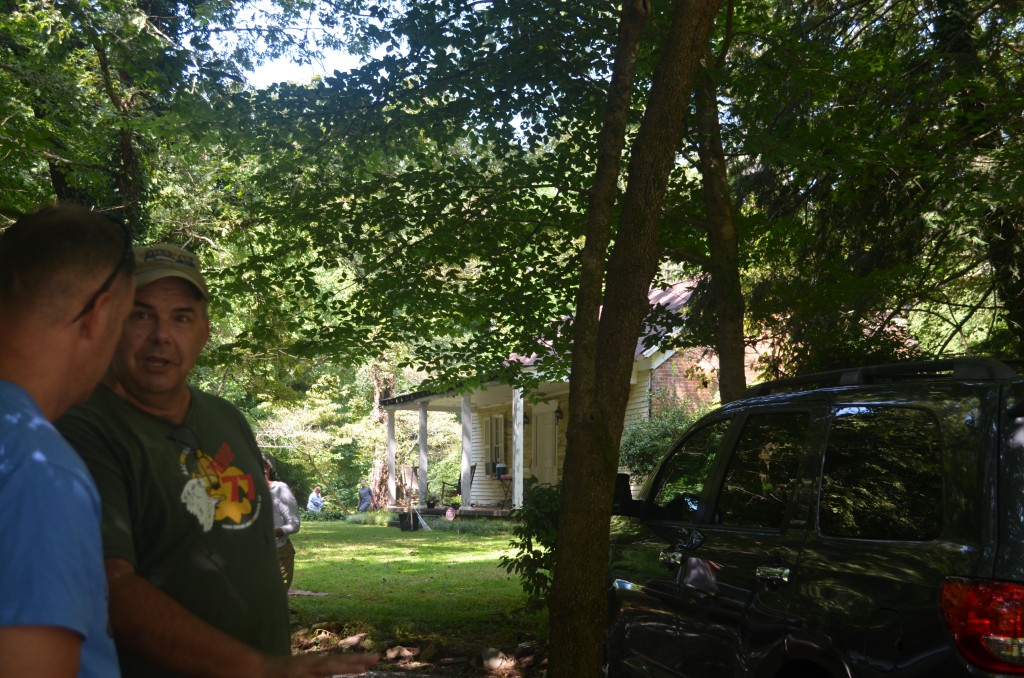 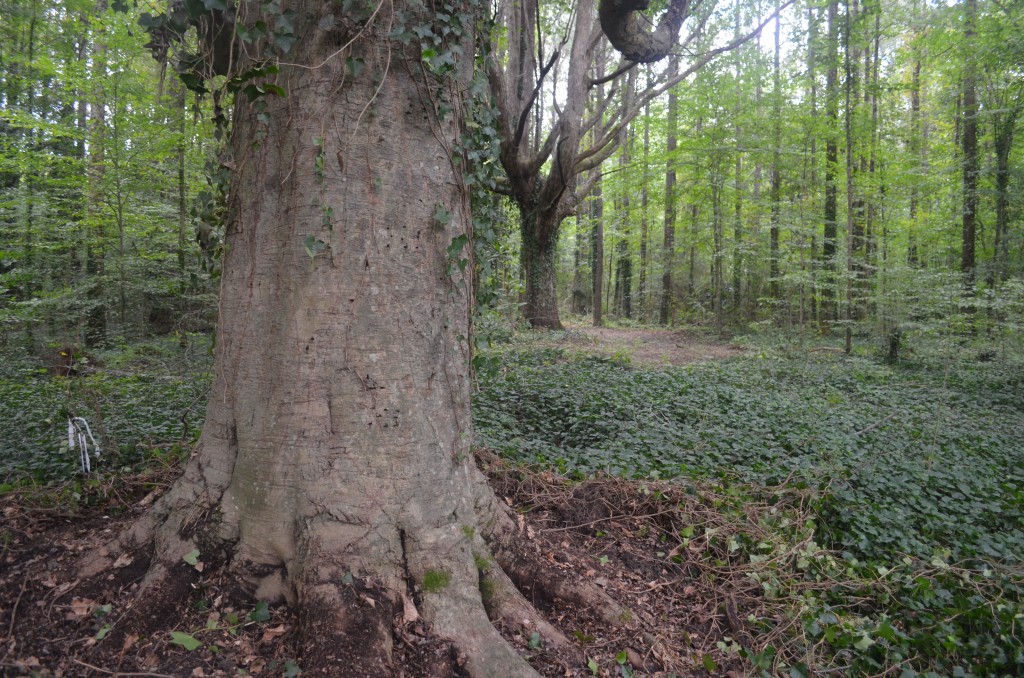 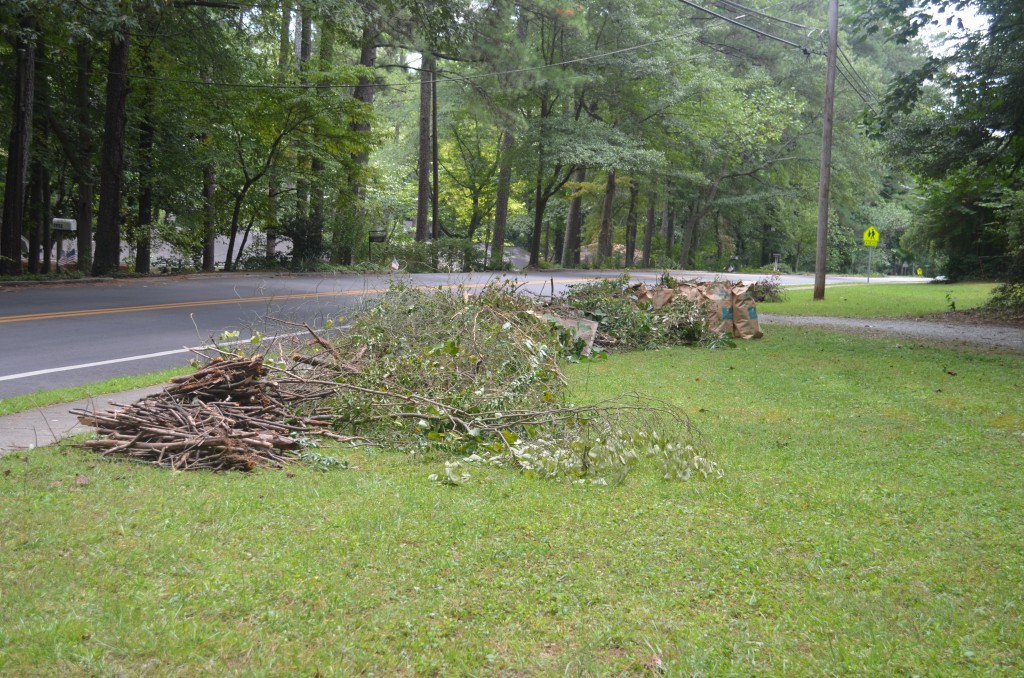 (By Laurie Marion)  Last Saturday I walked all the bulldozer paths that were created last December when the soil was being tested.  It was wonderful to see the interior of our beautiful forest.  Here are some photos of my visit. 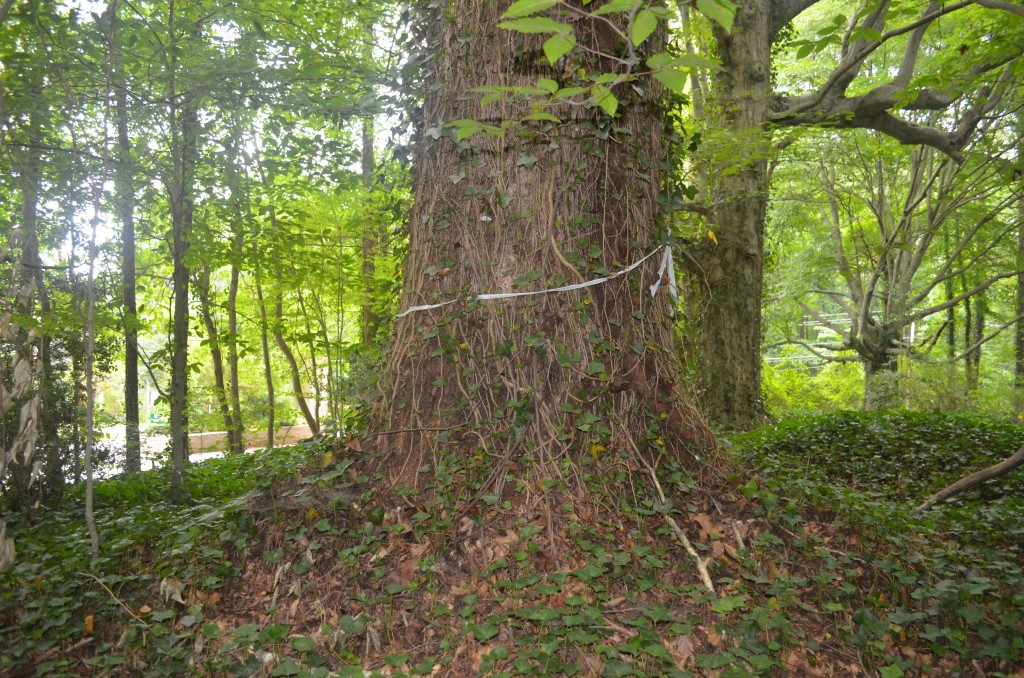 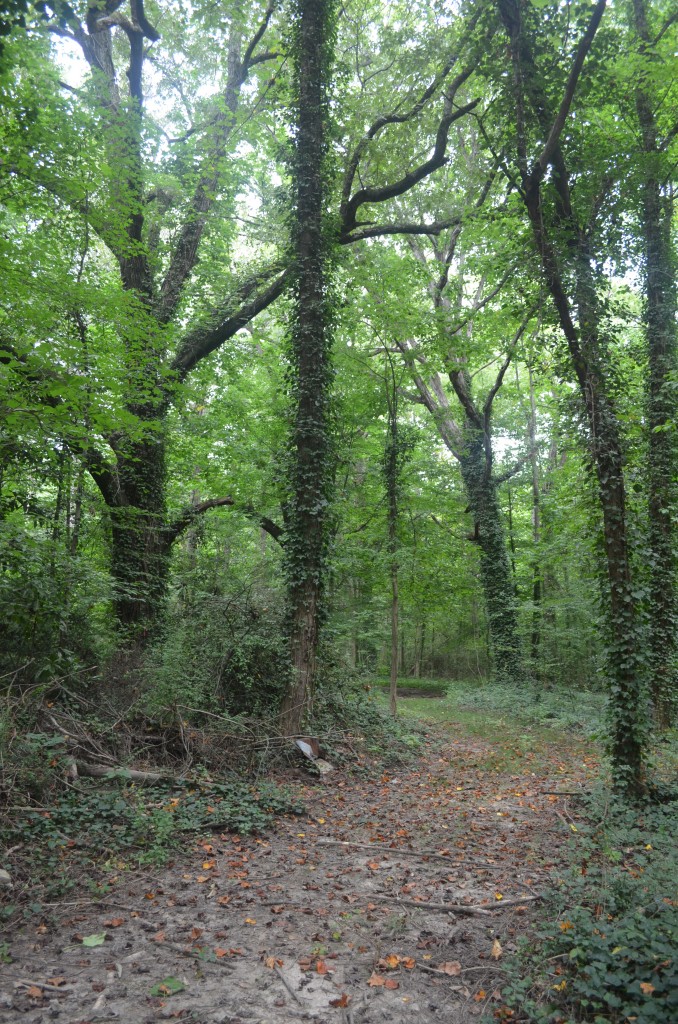 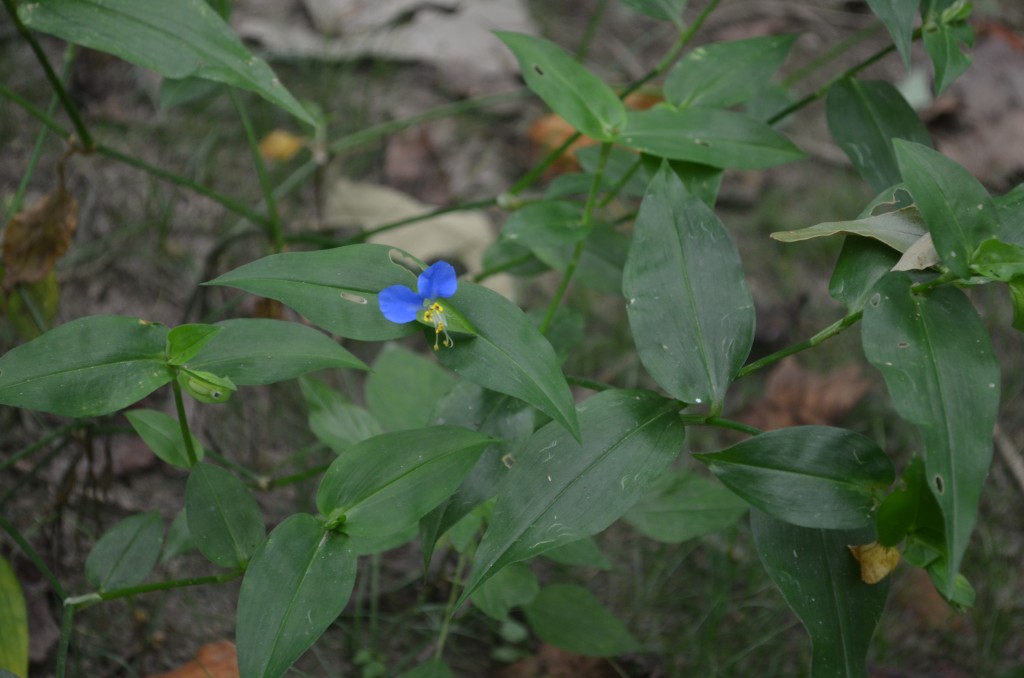 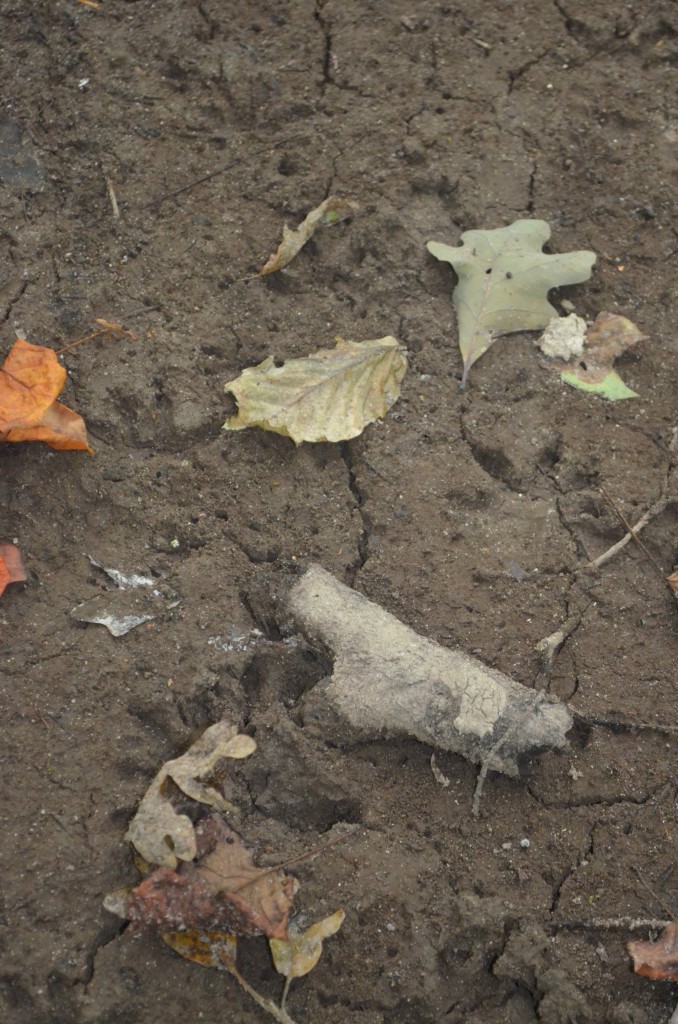 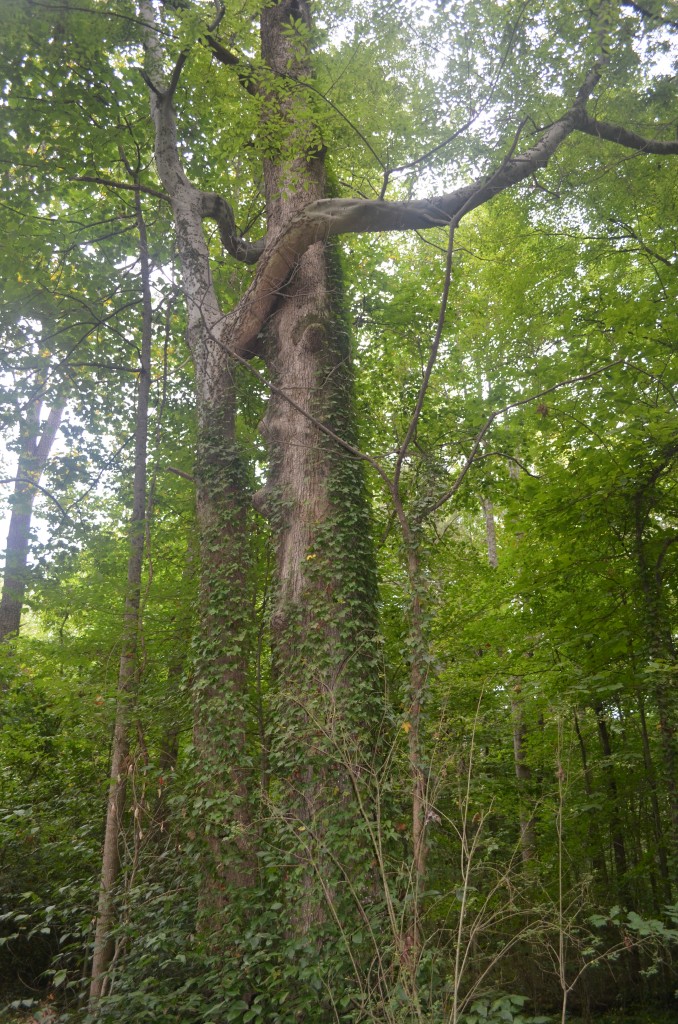 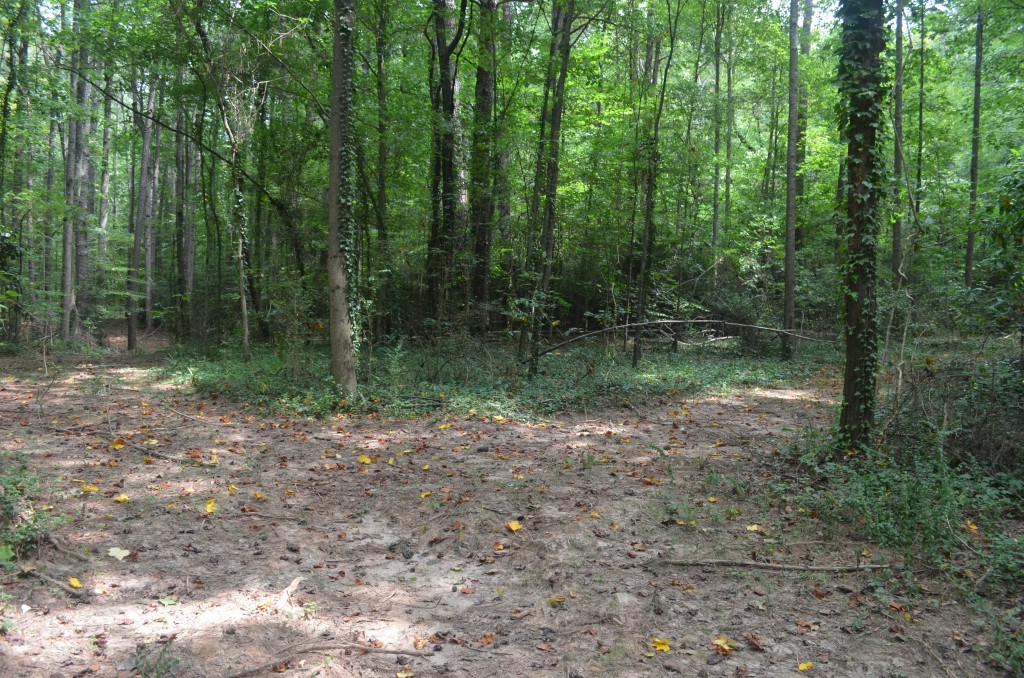 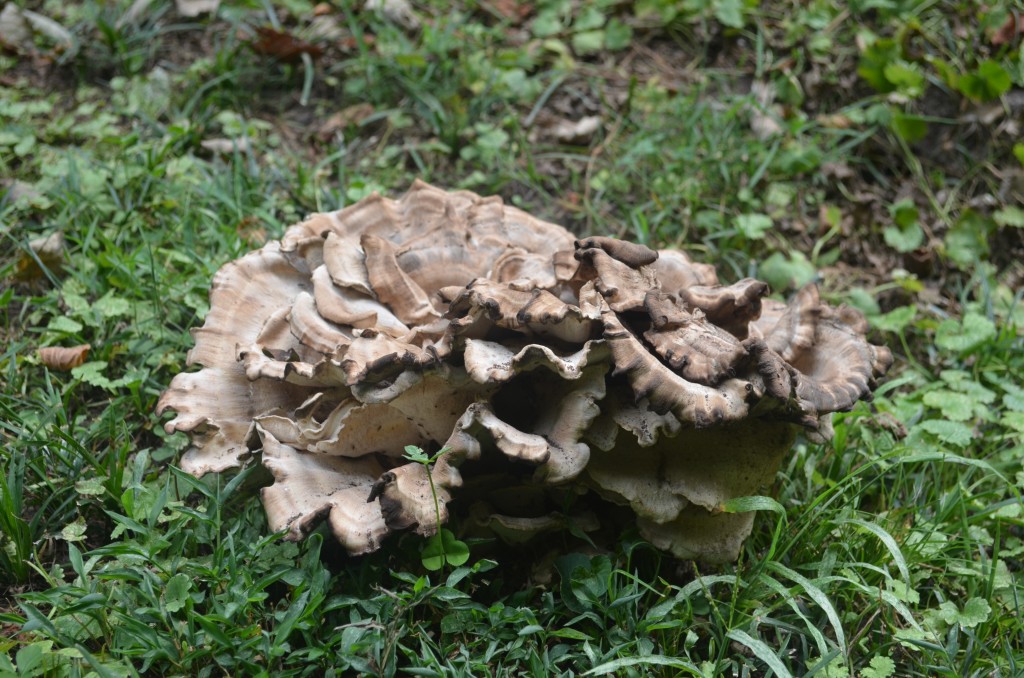 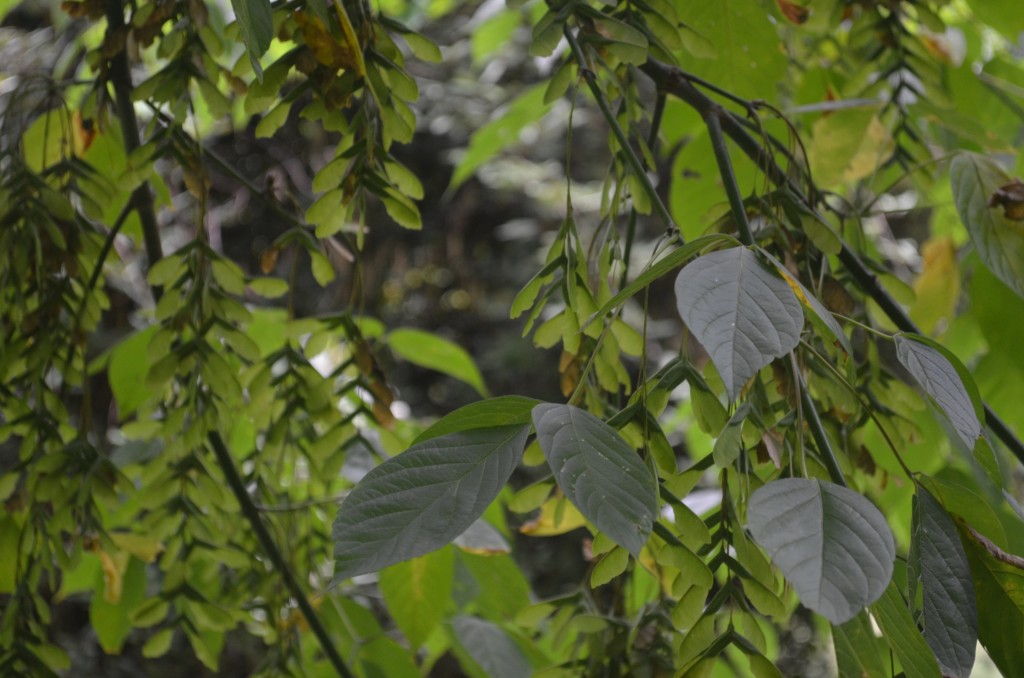 We are truly blessed! 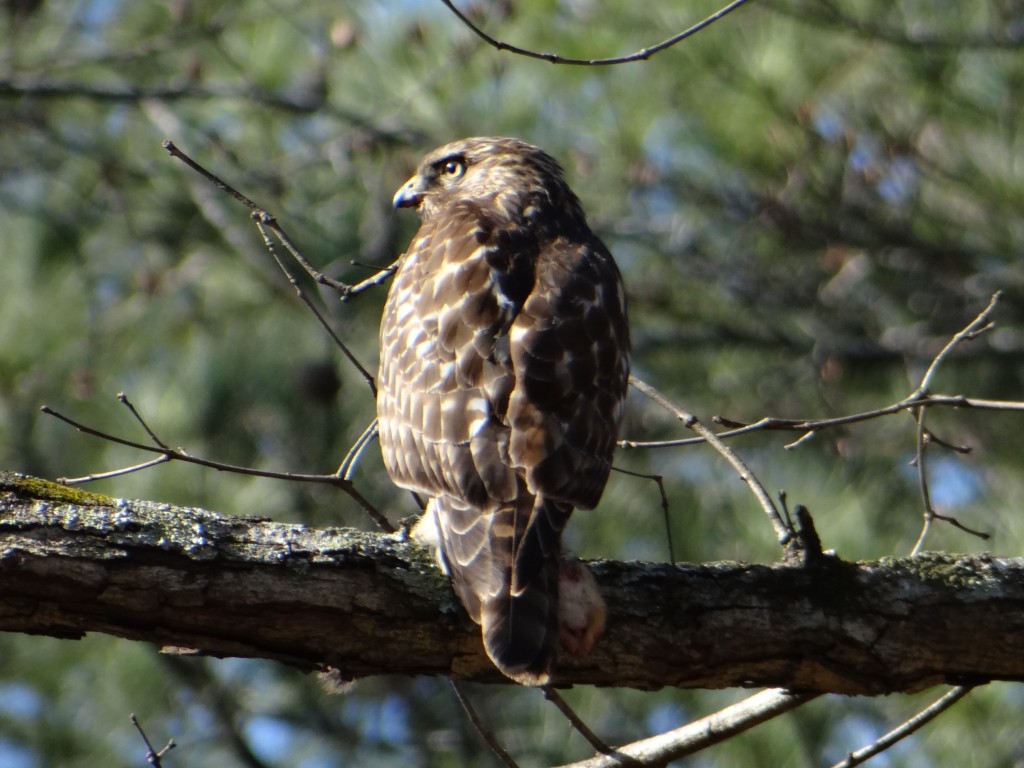 This photo was submitted by Briarlake neighbor Stephanie Babbitt, who writes:

Red-shouldered hawks mate monogamously and remain in the same nesting area for their adult lives. Their territory tends to range around one to one-and-a-half square miles. They typically return to the same nesting site for several years in a row, and mating season will begin for them in a few weeks. The upshot of all this: the bird in the picture isn’t just passing through; he or she lives here along with a mate, and the area under consideration for development is part of his/her territory and nesting ground.

Red-shouldered hawks are a protected species in the city of Atlanta. Perhaps DeKalb County will someday offer the same sort of protection to avian residents of its urban forest.

The following video discusses the Briarlake Forest in relation to the Georgia Conservancy’s 2006 study of LaVista Road sponsored by DeKalb County. 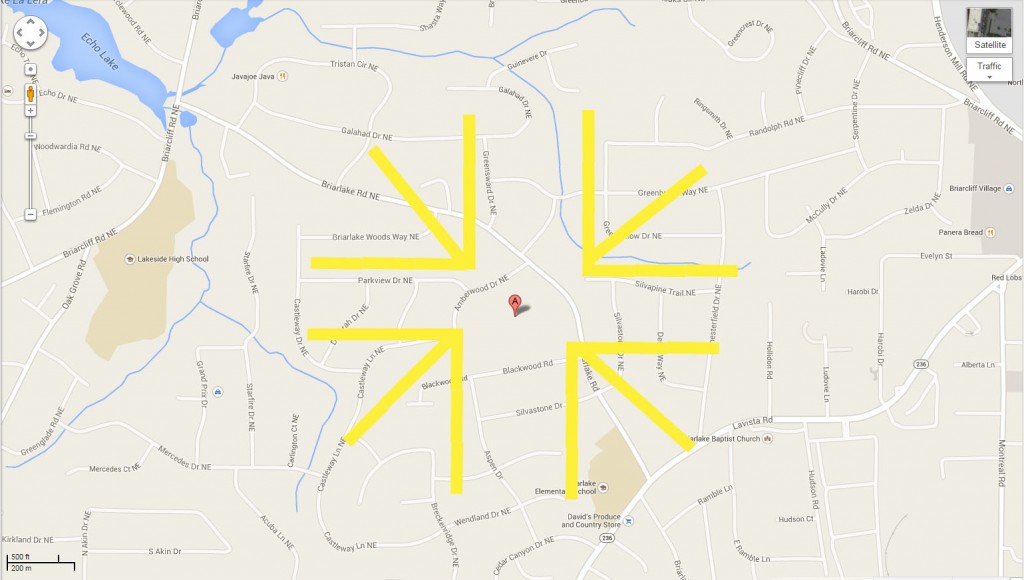 The above map shows the approximate location of properties that are within 1,500 feet of the Cathey property. If your property is within a radius marked by the outer edges of the yellow lines, you may be eligible to file an appeal to any decision made by the Planning Commission regarding the proposed development on February 11. The Planning Commission has scheduled a public hearing on the proposed development of this property for February 11, 2015, at 6:30 p.m. in the Manuel Maloof Auditorium in Decatur.

Paper copies of the sketch plat are available in boxes next to the signs posted on the Cathey property.

“A Vision for the Briarlake Forest”

The Briarlake Community Forest Alliance is hosting its first set of focus groups to learn what this forest means to people in our community and how it contributes to our quality of life.  If you live in this area, we would like to invite you to participate in a small group discussion facilitated by one of our board members to help us understand the value of this forest in our community. The feedback from the groups will be used to develop a positive vision to present to possible funding sources that support conservation and environmental education.

For more information or to RSVP, email info@briarlakecommunityforest.org